Mike Willhite, a Santa Barbara, California native, began his career at an early age working at his dad’s roofing business. During high school, after realizing staying on the ground was more his style, he got a job working on a local family’s farm. There he learned the basics of machine operations and maneuvering landscapes. From farming, he moved to Alaska for an assignment with the United States Coast Guard. After enduring the many obstacles and back-breaking work that come with service, Mike became a stronger, better version of himself and returned to California with a plan. He’d always had an entrepreneur mindset, and never envisioned himself working for anyone but himself. He opened his own grading and excavation business. “All I had was a contractor’s license and an idea.”

Six years later, Willhite Grading & Excavation has become one of Santa Barbara County’s most respected small businesses, winning construction awards and has been featured in plenty of construction/contractor articles and businesses. He plans to one day leave the business to his son to create a lasting legacy. Through his influence and knowledge, he is teaching the next generation of heavy equipment operators and business owners.

Mike has been with us since the start of WORK TV – a campaign we built in 2018 that drew him to the DRI DUCK family. When speaking to the DRI DUCK gear him and his teams owns, “I’ve been extremely impressed at how well it has held up to the abuse it can be subjected to on the daily. My crew loves the shirts and jackets!” 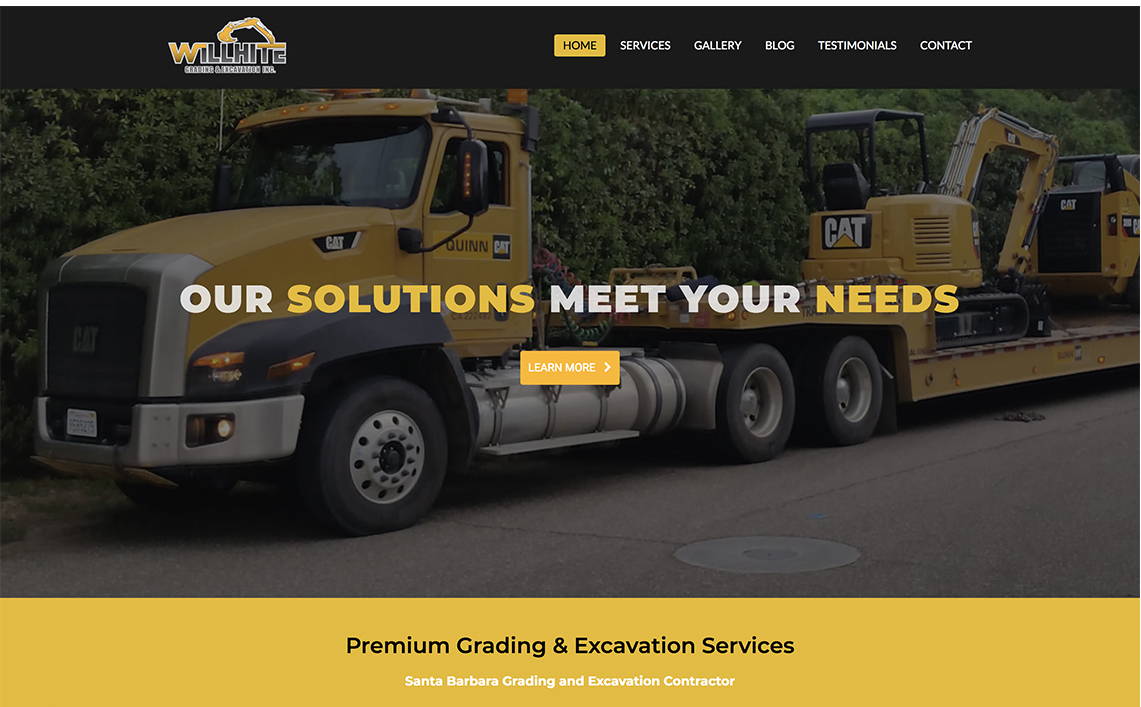